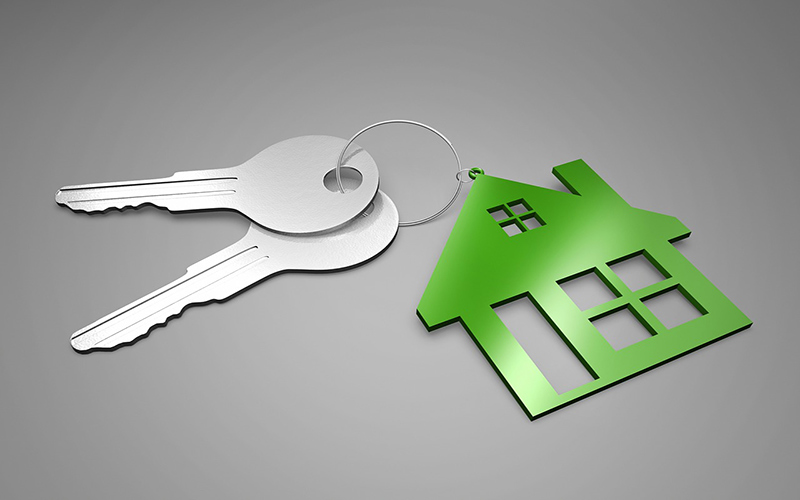 It has emerged that Britain’s house prices boom is expected to continue throughout 2014, leaving many buyers miserable and forced out of the market.  Statistics from the Royal Institution of Chartered Surveyors reveals that April was the fourth consecutive month which experienced a fall in properties opening up to the market in the UK.

This is important because with fewer properties for sale, prices are likely to rise.  The housing boom, which began last spring, is set to be prolonged unless there is a steep increase in the number of sellers.  The most recent survey into rocketing house prices conducted by Nationwide found an 11% increase throughout the UK and an 18% rise in London.

Furthermore, the Bank of England has made a stern warning in a string of experts putting pressure on the government to prevent a looming housing crash.  Of the rapidly rising property prices, it said it would be dangerous to ignore the momentum and measures need to be implemented to slow down the market.  The cautious words from the Bank of England emerged on the same day it was revealed that 1 in 15 London homes now sell for over £1m or more.

With all the uncertainty surrounding the British property market, it is no wonder that more and more people are choosing to rent.  Whether it’s a short-term or long-term solution, renting a property is sometimes the only option for singles, couples or families who are having trouble getting on the housing ladder, or are waiting until the prices cool off.  With a new report claiming that house prices could double in the next decade – hitting £900,000 by 2034 – many maybe locked out of the property market forever.

However, it’s not all bad news for Generation Rent, who are losing the British penchant to own their own home.  With a display of modern, well-kept rental properties across the nation, people choosing to let can still have a great choice over location, style and budget.

And what about those members of the public whose only chance to break into the market is with a helping hand from the Help to Buy scheme?  It looks like the government funded scheme may actually be fuelling the house price boom across the UK, as it is increasing the demand for homes when the supply can’t keep up.  The pressure is on the chancellor to seriously revise and scale back this scheme; more bad news for people desperately trying to get a mortgage.

But how will the changes in the property market affect buyers, sellers, landlords and tenants?  That will depend on how the next government choose to tackle this urgent housing crisis.  It leaves us wondering one question…when will the housing bubble burst?