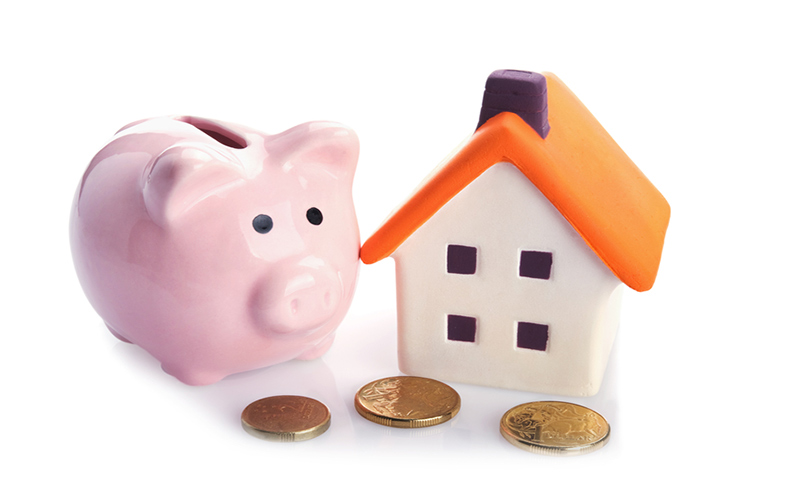 Last week, Mayor of London Boris Johnson recognised the current housing crisis and promised to build 50,000 new homes purposely for the private rented sector.  This is double the current rate of annual building in the capital, and a target of 42,000 homes to be built each year has been set.  The announcement comes along with the release of a document from Greater London Authority, outlining the council’s draft housing strategy.

By the 2020s, that figure is expected to rise to 40% of Londoners occupying private rented properties.  The Greater London Authority is now consulting plans to put forward a number of building projects and investments, to deal with the surge in supply and demand of properties in and around the capital.  This includes plans to utilise public land, funding, institutional investment in private rented homes, and a London Housing Bank of £160 million to assist developers in completing schemes faster.

The new draft housing strategy for London rejects the idea of rent controls, but wants landlords to offer longer tenancies with greater stability.  The strategy also highlights the issue of quality, saying that the design and condition of these new homes are just as important as the quantity.  It goes on to criticise to large proportion of poor quality homes in private rented accommodation, stating that 30% are under the Decent Homes benchmark.

Boris Johnson said of the scheme: “In the last 30 years we’ve built almost half of the homes we need, which has turned our housing problem into a crisis.  There are many young people with decent jobs, including some working at City Hall, without a hope of getting on to the housing ladder.

Our goal is to rediscover the energy and drive that built so many homes in the 1930s.” He further underlines the problem many young people and couples face today when trying to buy their first home – many are pushed into private rents, which is one of the reasons for the rise in renting and the fall in home ownership.

Rising house prices, particularly in and around the capital, also force many households into renting at a time in their lives when decades ago, they would be on the property ladder.