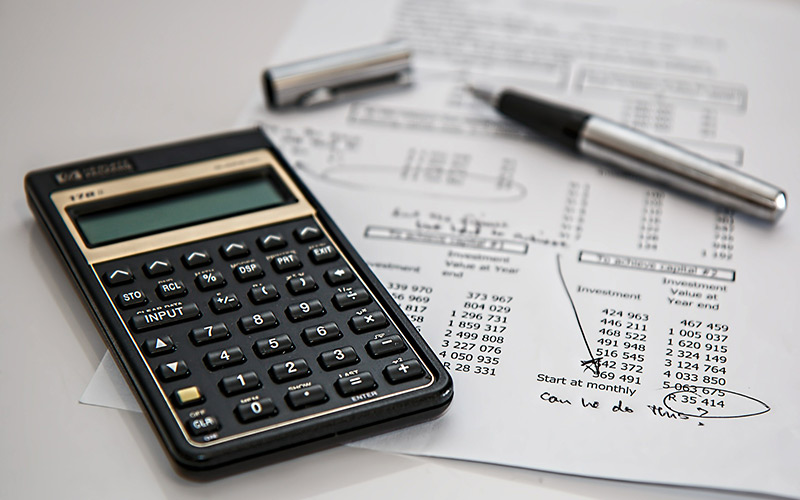 Universal Credit has been steadily rolled out in waves across the whole country since 2013. The system was previously only used in certain local council areas – but before long it’s going to be extended everywhere. That means a whole group of benefit claimants are going to be moved onto the new system, which is almost certain to cause some initial upheaval and confusion.

If your tenant currently receives social security payments from the government, there’s a good chance things will begin to change over the next few months. Here’s our online letting agents’ guide to everything you need to know about Universal Credit.

What is Universal Credit?

The fundamental principle of Universal Credit is that recipients should receive one single monthly payment, and be able to budget and organise their own finances from that accordingly. The payment therefore rolls together six distinct welfare payments, which previously claimants had to apply for separately and receive at different times. These are:

If your tenant receives any of these benefits currently, then Universal Credit could affect the way you are paid rent before long. Where previously, these benefits were paid weekly or fortnightly, and usually separately, now the whole payment will be paid once a month, in arrears. In this sense it is designed to more closely resemble a monthly wage payment.

Who pays the rent to the landlord?

The most important change that’s likely to affect landlords is who actually pays you. Under the old system, tenants didn’t get to see the housing benefit – it was means tested and then paid directly from the local council to the landlord or housing association. Now that it’s being included in Universal Credit however, your tenant may be physically paying you rent for the first time. Direct debit payments are available, but this is not the default setting.

For some claimants, organising their own finances, monthly budgeting and paying rent directly will be new. For this reason, landlords should communicate with their tenants ahead of the new roll out, to ensure they’re both well prepared for the new system.

How much will my tenant get paid?

Universal Credit is paid directly from the Department for Work & Pensions, rather than from local councils, meaning it will be paid in the same way wherever you are. Despite this, there remains local variation in the amount claimants are paid, which corresponds roughly to the old Local Housing Allowance rates. This means the amount a tenant receives is means tested based on average local rents. That means there shouldn’t be any significant variation in the amount of money your claimant receives as they’re moved onto the new system, as long as their situation doesn’t change.

Most of the press coverage that Universal Credit has received over the last few months has been because new claimants are often subjected to a waiting time before getting their first Universal Credit payment. In certain circumstances however, claimants can apply for an advance payment from the local council.

If your tenant tells you they won’t be able to make their rent because of this waiting period, you should advise them to apply for one of these advance payments. These are usually paid within a few days of the initial application.

Universal Credit is designed to make the benefits system easier and less bureaucratic. How successful it is at that isn’t necessarily a question for online letting agents to answer. What is true, however, is that the Universal Credit roll-out period is going to cause a fair amount of confusion for landlord, tenants and benefit claimants everywhere. We can only hope that all the hassle is worthwhile and it’ll make everyone’s life easier in the long run.

In the short run however, here’s another way that landlords can make their lives easier. Sign up for our internet estate agents’ services today – and discover the quicker, easier way to let your property.