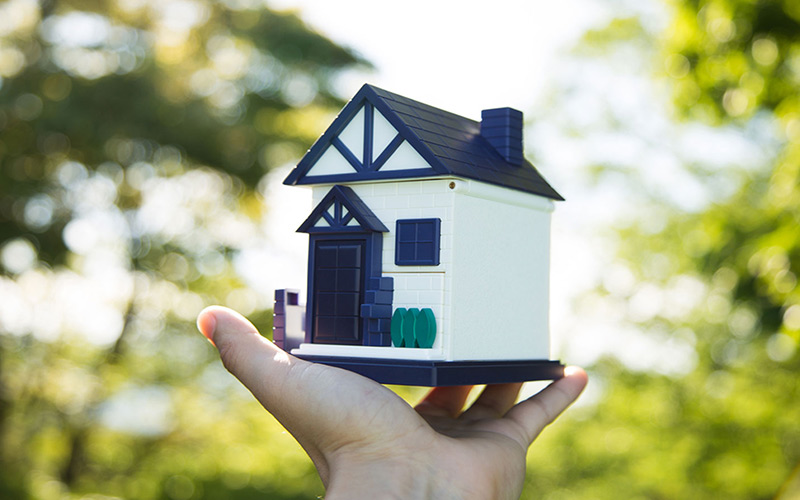 In April, the government announced its plans to ban unfair letting agent fees in the UK. The aim of these measures is to put an end to hidden charges and hefty upfront costs charged by self-interested estate agents. But is this proposed course of action enough to save a housing market fraught with dissatisfied renters and frustratingly high property prices? After all, even if letting agent fees are done away with, many people who are currently renting would actually prefer to buy.

Here, we explore how the government is planning to help Generation Rent achieve their home-buying goals – and whether their plans are enough to transform the property market long-term.

In a recent survey by LetBritain, 70% of UK adults said that the banning of letting agent fees is just the tip of the iceberg when it comes to fixing the housing market, and that more must be done. So how does the government plan to mend the market? Earlier this year, the government released white papers stating that they believe the problems with property stem from low house building rates. In these documents, they promised to increase housing development around the country.

But critics point out that this construction will have little effect on the overall problems facing people who hope to buy, and have asked whether the measures to improve conditions for renters are merely being used to shift the focus from the broken buyers market.

It would seem that the current promises being made by the government are doing little to improve the state of the market, or public opinion on the matter: in the same study mentioned earlier, 67% of UK adults stated that they feel the government is out of touch with the needs of Generation Rent, and 61% do not think that the government is doing enough to help renters get on the property ladder.

By banning letting fees and promising to help tenants, the government is simply putting a plaster on the much bigger problem of how difficult it is to buy a property. But renters aren’t fooled by these halfhearted efforts, and they’re coming up with ingenious ways to make purchasing a property more attainable. LetBritain’s research shows that 42% of Londoners would buy a cheaper property in another part of the country so that they can make the investment without having to leave the capital.

This strategy allows people to get on the property ladder without worrying about astronomical property prices in more densely populated areas. Other renters are turning to online lettings agents like LetBritain because of our more cost-effective rental services – saving money on renting in the present could mean more funds for buying a property in the future.

Despite the best efforts of Generation Rent to become homeowners, the current state of the market – and the action (or lack thereof) taken by the government – is preventing any progress. Only time will tell if a wave of house building can turn things around, or if the promises made to renters will have any kind of trickle-down effect into the buying market. Until then, Generation Rent may have no choice but to live up to their name.