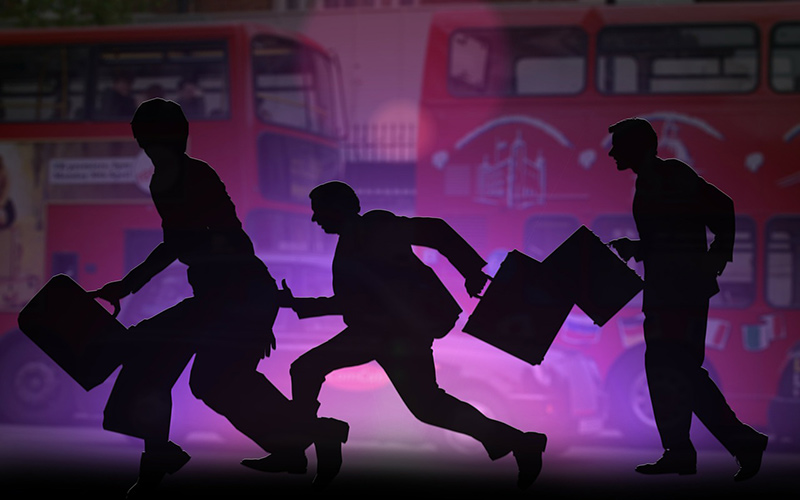 England’s capital city entices many migrants every year, from the rest of the UK and abroad.  Its vibrant atmosphere, brimming with culture and boasting one of the best transport networks in the world are just a few of the abundance of reasons people move to London.  The main reason to move is for jobs or study – many Brits and people all across the globe relocate to London to further their career.  However, the hustle and bustle of London life is not for everyone, yet some people want to escape London but need to travel into the city every day for work.  If this sounds like you then read on – thanks to London’s immense transport links, LetBritain has come up with the best places to live around London, perfect for escaping a stressful city life but close enough to get to work on time every Monday morning.

Oxford, Oxfordshire – Just a one-hour train journey from the centre of London, Oxford holds an array of prospects for potential buyers or renters.  A beautiful village steeped in history and culture, Oxford is a hidden treasure in a varied landscape.

Horsham, West Sussex – As Horsham is less than an hour’s commute to the capital, it’s amazing how different it feels from the bright lights of London.  The historic market town is popular with families, and is a cheaper option than nearby areas such as Surrey.

Guildford, Surrey – A very popular commuter town, Guildford is the very heart of Surrey.  Good schools and great shopping attract many different types of people to make a home for themselves in Guildford.

Sevenoaks, Kent – It takes just half an hour to arrive in your retreat away from the city located in West Kent.  Situated in the remarkable countryside, Sevenoaks is a small town offering huge parks and open spaces with beautiful gardens.

Farnham, Surrey – Another popular choice in Surrey, many London couples move to Farnham when deciding to start a family.  Aside from traditional Georgian buildings, the area has a handful of top-achieving private schools which is often a deal breaker for successful, career-driven couples.

With such a diverse choice of counties and towns around London’s outskirts, commuters are spoilt for choice when it comes to picking a new destination to call home.  The towns mentioned are just a handful of options, and depending on working hours you may even have the opportunity to look further afield to more rural country villages.