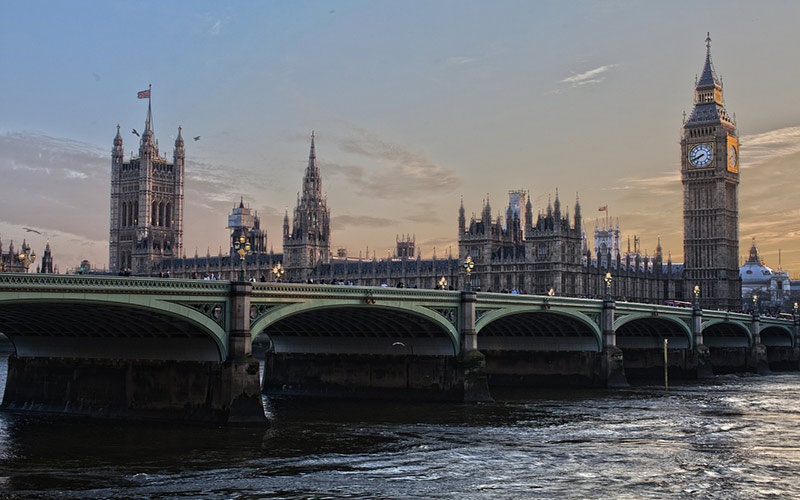 The government’s build to let scheme aims to construct a colossal 6,500 new properties for private rent. Launched by the government in 2012, The Build to Rent Fund intends to increase the supply of private rented housing enabling opportunities for future investments. The exciting project will counteract the housing woes of the UK’s ever-expanding population and goes some way to establishing the expected million new homes required within the following 25 years to deal with the deluge.

London remains one of the world’s most flocked-to cities popular with international students and young professionals across a variety of industries. The cultivated, historical and buzzing atmosphere of the city ensures that it remains in hot demand. Virtual self-service letting agent, LetBritain, enables renters seeking new properties to view in a highly affordable, convenient manner what is accessible to them from the comfort of their own couches 24/7.

Househunters on the lookout for one of the scheme’s promising new properties can source suitable homes using the site’s search funnels, honing in on specifications such as radius and location. Landlords can also advertise their properties nationally to quickly and efficiently locate promising tenants for any property.

Fareed Nabir, Founder of LetBritain, said, “London is set to become a letters paradise within the next few years. The scheme is designed to ensure that the capital’s escalating population is appropriately housed and letting has become an exciting and viable option that is being invested in. Up to 10,000 new private rented homes are expected to be constructed with a quarter of those projects being in London; one of the most sought-after living destinations in the world. It’s a great time for those looking to buy-to-let.”

The national project tackles housing issues in a plethora of locations with the Genesis Housing Association planning new rental homes in and around London, Place First and the Together Housing Group building across Northern England and Crest Nicholson focusing on a myriad of locations across the country. The build is set to ensure that Britain evades a brewing housing crisis as well as investing in well-designed, stunning homes intended to boost a balanced rental market. The build will further stimulate the British economy by providing highly skilled workers in the construction industry with jobs.

Mr Nabir added, “The government has been developing this project for some time and we are on the cusp of exciting new developments taking place that will make London an even better city to live and work in. There’s never been a better time to rent in the UK.”