How Estate Agents Exploit the Bad Business of Buy-to-Let 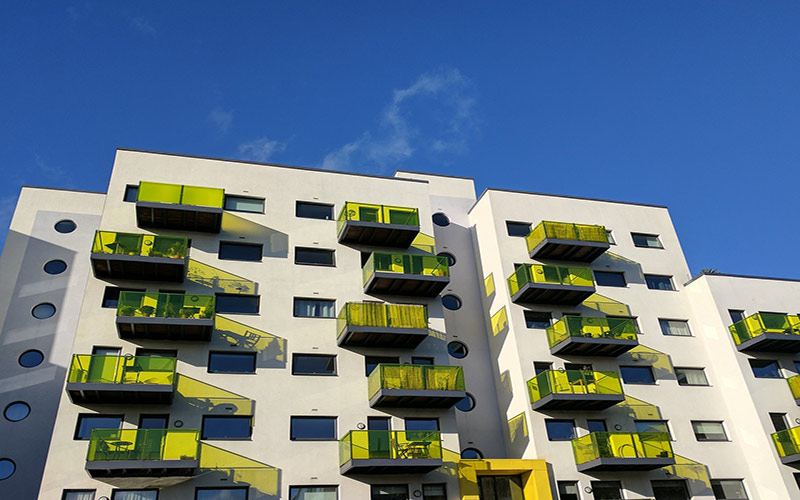 With the right property, buying-to-let seems a promising endeavour for someone looking to earn a profit as a landlord. However, the estate agency rental system makes it difficult for landlords to see the monetary benefits of their hard work. According to Let Britain’s market research on landlord opinions, 50% of London landlords do not feel the current rental system is fit for the speed or demand of the market—and letting agents play a large role in this dissatisfaction. Here, we explore the pitfalls of the buy-to-let system, and how estate agents are profiting from the struggle at the expense of landlords.

Recent research demonstrates that landlords spend £4.7 billion per year on letting agent fees each year, a staggering number that is indicative of the underhanded tactics estate agents use to make money. In fact, Let Britain’s research shows that 60% of London landlords say that they would rather rent their properties via an unregulated online site to avoid the fees and administrative processes that come with employing an estate agent. Clearly, estate agent fees themselves are putting a strain on the buy-to-let system, which begs a question: should landlords and tenants sidestep high street estate agencies altogether?

Beyond the Fees: Poor Management by Estate Agents

For the exorbitant fees of hiring an estate agent, one would expect that their management skills would at least make the rental process easier. However, Let Britain’s survey indicates that 48% of London landlords have lost money as a rental property sat empty due to an estate agent mismanaging the process of finding new tenants. The landlords noted a lack of efficiency and transparency in the behaviour of estate agents, as well, generally fostering distrust in the industry.

Naturally, this distrust is bound to trickle down to the landlord-tenant relationship, too—when a tenant is finally found, landlords try to cope with excessive letting agent fees by raising rent. This, in turn, causes tenants to become hostile towards landlords and the buy-to-let system at large.

The frustrating state of buy-to-let housing has caused more and more landlords to look into buying commercial property instead. But it’s hardly fair to allow the market to continue down this blatantly unbalanced path. By turning to online letting agents like LetBritain, landlords can cut out the need for high street estate agents and communicate with potential tenants directly. Let Britain’s easy-to-use platform puts landlords in full control of their own properties while still providing guidance and resources throughout the letting process. Landlords are able to list and market their properties themselves, without the ulterior motives of estate agents interfering.

The buy-to-let system is clearly flawed, and the unscrupulous practises of letting agents are a major contributing factor in its failings. To revamp the system, landlords can show their dissatisfaction by refusing to work with dishonest high street agencies, instead using services like Let Britain to run their lettings exactly as they like.