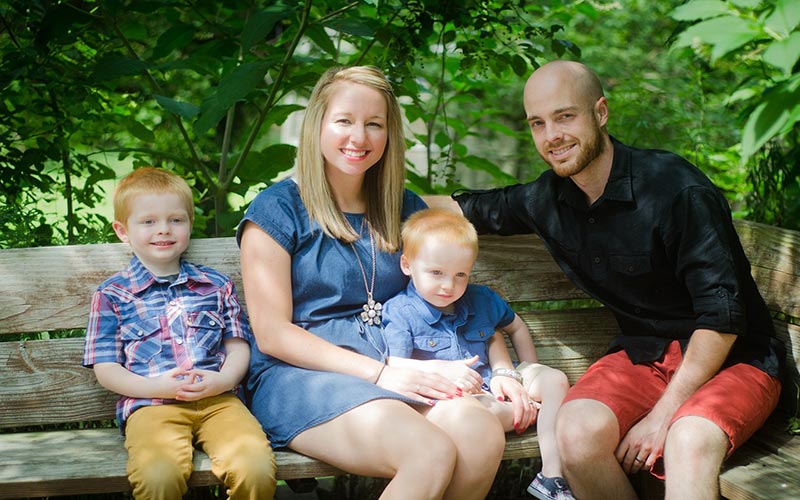 As first-time buyers find it increasingly difficult and at times impossible to get a foot on the property ladder, research has revealed that concerned parents are changing their house buying habits.  A survey of home movers, conducted by the Royal Mail, found that a fifth of parents re-housing in the last six months chose to move to a bigger home to accommodate their adult children.

21% of surveyed parents admitted to choosing a larger property with their children in mind, as they expect them to be staying at home well into young adulthood.  This directly correlates with figures from the National Office of Statistics, stating that 3.3 million 20-34-year-olds lived with their parents in 2013 – the highest number since records began.  Almost half of the individuals in their early twenties live in the family home, which is unsurprising given a number of factors.

Young adults are driven back to the family home, or trapped there in the first place, by tough mortgage criteria and high unemployment which struck 16-24-year-olds hard in the recession.  Young adults are also hit with a large amount of student debt after university, and no promise of a profession to pay it back.  For this reason, generous parents are allowing their children to cohabit for a lot longer than was acceptable in previous generations.

Even young adults with promising jobs and salaries are staying in the family home well into their mid/late twenties in order to save up for a mortgage.  House prices have been rapidly rising for too long, forcing young people out of the property market.  Desperate to get on the housing ladder, youngsters have no other option but to live at home for longer to boost their savings needed for a deposit.  To put it into perspective, a typical first-time buyer in 1996 had to raise 2.7 times their salary in order to buy a house; by 2013 that figure had risen to 4.47.

Housing costs have long been a problem for the younger generation, but it seems now the emergency is becoming more widespread and causing a change in all of the population.  Long-term housing failure from the government, fuelled by high unemployment rates and what has been described as ‘a cost of living crisis’ are just a few factors which have put immense pressure on Britain’s young people.  Now that pressure is being passed on to parents and other family members, who have to adapt their housing choices and live with their children for a lot longer than anticipated.