The Problem of Rapidly Rising Rent 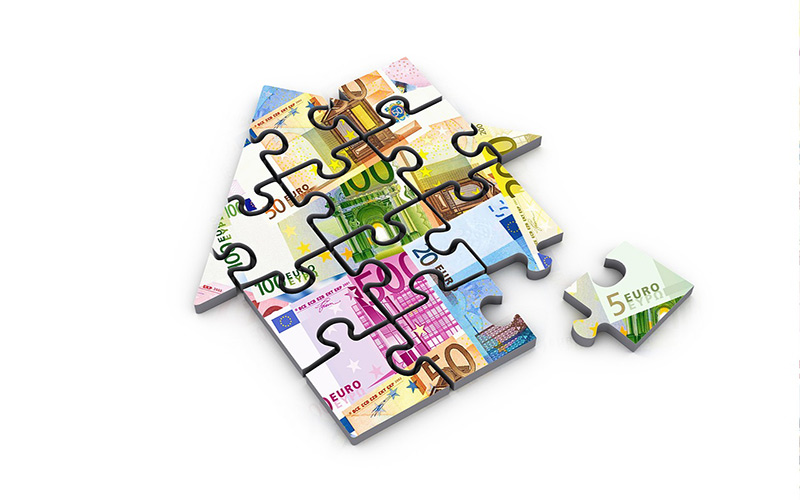 Housing charities including Shelter are worried about rising rents in the UK, as they claim rented properties are becoming unaffordable for the majority of households.  The cost of renting a home rise at its fastest rate earlier this year in August, and Shelter’s statistics reveal that private rents are unaffordable in 55% of English boroughs.

There are many reasons why rent prices are rapidly rising.  Firstly, the demand for properties to let is high, and the supply of rental properties has not increased enough to house the growing number of tenants.  There is a lack of properties and building of properties at a time when the UK population is increasing.  Government figures show just 134,000 homes were built in 2010 within the UK, which is the lowest number since 1949.

While Shelter’s research points to most households being forced into renting unaffordable properties, other estate agents argue it has become a modern lifestyle choice.  They believe the demand for homes in the private rented sector is due to people not wishing to commit to the burden of a mortgage, or financially not having the opportunity to.

This current trend of rejecting home ownership has been increasing since 2003, and is happening not just in the UK but worldwide.  By 2025 if the trend continues home ownership could fall below 60%, a level which is much lower than in most other European countries.  As people are choosing to rent, many tenants are becoming long term tenants, meaning properties to let aren’t getting back into the market in a way they used to.

Another factor in the debate is how hard it is for first time buyers to get a foot on the property ladder.  Following the banking crisis, banks have been much more vigilant and cautious about who they offer mortgages to, and as a result first time buyers are required to save more than expected for a deposit.  During this time, they look towards the private rent sector for somewhere to live, and end up staying longer then anticipated.  With more people seeking to rent, due to supply and demand rent prices will inevitably increase.