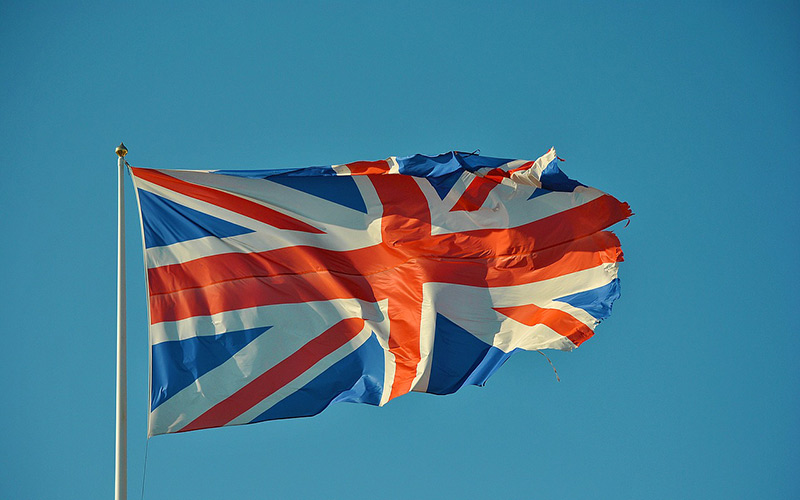 As the number of renting households continues to rise, letting policies are expected to emerge as a key issue on the agendas of UK politicians. As well as an increase in house prices that is disproportionate to the average national wage, the lack of new builds has also been identified as a key factor keeping many Brits off the property ladder. The result is a clear shift in social trends, with more and more young people being forced to live with their parents and an increasing number of families unable to afford to take out a mortgage on a new home.

The result has been a sharp increase in the demand for rental properties, meaning that a greater proportion of the UK population is now concerned with government policies for letting agents, landlords and tenants. In turn, this is beginning to bring a number of long-standing rental issues to the attention of MPs who have previously turned a blind eye. The current generation of young renters and families is calling for urgent changes in policies designed to make renting easier, fairer and more secure.

David Cox, managing director of the Association of Residential Letting Agents maintains, “People are exploiting tenants and the government needs to get on top of this issue.”

The right to sign a five-year tenancy is one of the most popular campaigns and would be welcomed by long-term renters and families looking for the peace of mind that they won’t have to start the rental process again in a year or two. The Labour party has already begun to take notice of the rapidly growing number in rental properties and has pledged to introduce three-year tenancies in order to ease insecurity.

Party leader Ed Miliband explained, “We need to deal with the terrible insecurity of Britain’s private rental market … The next Labour government will legislate to make three-year tenancies the standard in the British private rented sector to give people who rent the certainty they need. These new longer-term tenancies will limit the amount that rents can rise by each year too.”

However, this increased security needs to be accompanied by an element of flexibility to ensure tenants do not get locked into bank account crippling contracts should their personal situations change.

There have also been a number of recent media reports regarding hidden fees and charges faced by tenants across the UK. Both Labour and Conservative representatives agree that an increase in estate agent regulation and mandatory membership to a professional body should be introduced in order to increase renting rights.  Unlike LetBitain, many high street estate agencies charge tenants unfair fees for signing contracts and credit checks.

With experts predicting that by 2032, over half of UK homes will be rented, MPs and politicians will be forced to review tenant protection policies in order to win votes in a nation dominated by renters.

Are you a landlord or tenant? What are your thoughts on these issues? Let us know on Facebook and Twitter.