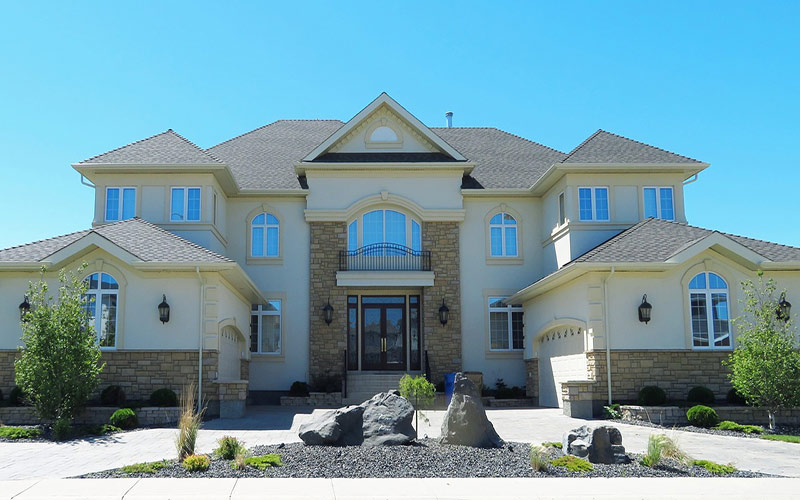 Find out why some of the world’s wealthiest citizens are choosing to rent not buy!

Do you remember a few years back when Brad Pitt made a comment that he and Jennifer Anniston’s marital home was so large that sometimes he couldn’t even find her?

We tend to think that all celebrities with their vast wealth and super galactic fame can afford palatial, opulent mansions and grounds that the rest of us can only dream of!

It would seem however that that’s just not true. An endless amount of celebrities are choosing to rent homes and apartments rather than purchase them and we’re here to guide you through a list of just some of the big names and the reported reasonings why. When and if you choose to rent, you’ll know you’re in good company!

Reportedly worth billions, the Facebook founder himself doesn’t even own his own home. Mark recently moved to a California pad close by his business headquarters. Although Zuckerberg himself has never outright explained his decision to rent, rumours abound as to why the choice may be beneficial to him. As a young, rich businessman Zuckerberg may not wish to be tied down to a mortgage, preferring instead to ‘try before you buy.’ Renting is a great way to explore various neighbourhoods and cities before you commit to a long haul decision. With so much money at his disposal, Mark is obviously happier to shop around!

Diane Keaton renovates and refurbishes homes that she sells to celeb clientele, but did you know that Diane also rents her own place from none other than Meg Ryan? The Spanish-styled Bel Air pad carries a hefty price tag but Diane is obviously more than happy to pay as a tenant rather than a homeowner.

Hollywood’s wild child could easily have laid down a deposit. Instead, she opted for a rental in Venice, California. The rental was ideal for Lindsay as a business pad so she could be close to job offers before returning to her home in NYC.

Perhaps some of the not-so-surprising celeb renters are Brangelina who likes to do everything differently! With extremely successful careers as well as parental responsibilities to juggle, the proud parents turn to the world of rentals when working including a property in Long Island. The rentals help Brad and Ange move wherever required whilst retaining a sense of normality for their kids.

The posh model and socialite rents her beautiful Belgravia home with her husband and has literally poured thousands into its maintenance and refurbishment. Tamara explained their choice by saying, “I’m married to a European. They’re not obsessed with owning property like we are. They think: ‘Why to own something pokey when you can rent something much nicer?’

Whether it be for work purposes, the freedom to choose to move around or because your dream place simply turns out to be a rental, celebrity tenants are certainly ensuring that renting stays in style!