What is the Real Impact of Higher Stamp Duty on Properties? 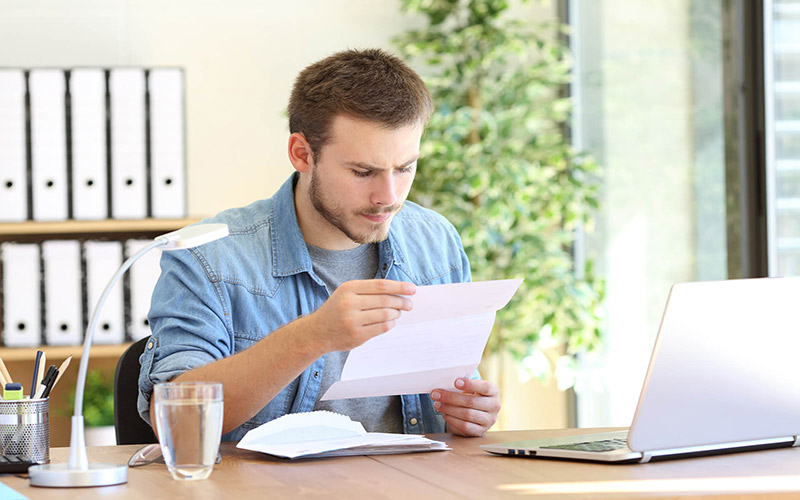 Since its introduction in April 2016, a higher rate of stamp duty has been rumoured to negatively impact buy-to-let landlords – but now the statistics are beginning to indicate what that impact has been.  As the UK’s first virtual letting agents, LetBritain understands the potential significance of changes to the housing market – so here’s our take on the changes that have been noted so far.

How has stamp duty changed?

In the Autumn 2015 budget, the government announced that there would be a 3% increase of Stamp Duty Land Tax for additional residential properties – including second homes and buy-to-let properties. The government claimed that receipts from the higher rate would help towards doubling the affordable housing budget and aid first time buyers.

What effect has it had?

Early uncertainty over the potential impact of the new rate left several options for prospective landlords. Figures released by the Office for National Statistics (ONS) in September of last year suggested there had been a surge in sales of residential properties in the months leading up to the stamp duty increase. Between February and March 2016 the number of sales increased by 71% as would-be landlords rushed to buy property before the change was introduced.

Since coming into effect the higher stamp duty appears to have deterred many prospective landlords from buying properties. There has been a 16% decrease in the amount being borrowed by landlords looking to purchase buy-to-let properties.

The Council of Mortgage Lenders (CML) have released figures showing that £800m was borrowed by prospective landlords to buy new homes in January – that’s compared to £1.4bn in the previous year.

In December the London Central Portfolio (LCP) provided its own figures. These showed an overall 83% reduction in property sales exceeding £5m – a particularly hard hit for the super prime, new build sector. The declines in borrowing and sales have been most severe in in towns and cities with the highest property prices, while the smallest falls were in the cheapest areas.

The LCP’s report also showed that in the six months following the raise in stamp duty, the revenue collected from the tax had plummeted by £500m.

When they are buying, it is cheaper properties less susceptible to the new rate that are proving more popular. However, it is important to note that the changes to mortgage tax relief – which threaten to wipe out the returns of some landlords – may have contributed to the current uncertainty.

LetBritain is an online letting agency that connects tenants and landlords directly. By avoiding the high overheads of the traditional brick and mortar letting agents we’re able to pass our savings onto you. If you need assistance with estate management and want to save money by using LetBritain, please get in touch so you can start raising your profile on our platform.