What More Can be Done to Reform Renting In Britain? 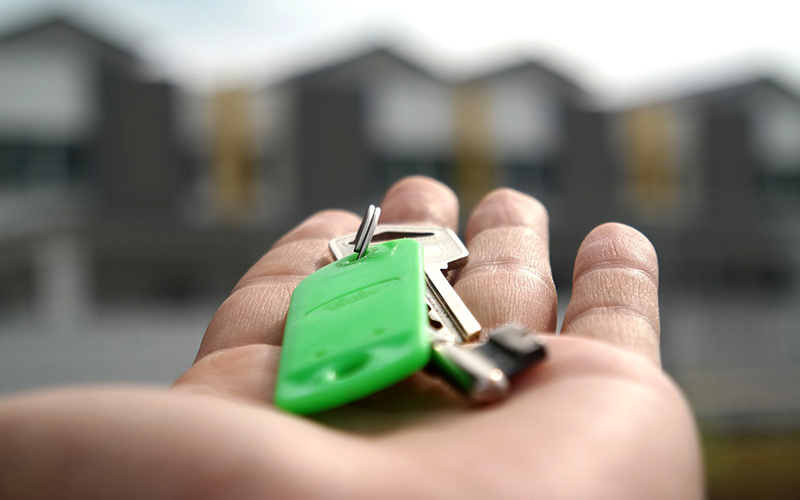 Recent data gathered by LetBritain has exposed the deep dissatisfaction felt by Britain’s renters, especially its young renters, towards the housing market. So far, government attempts to rectify the problem have been met with scepticism – 67% of UK adults view the government as out of touch with the wants and needs of so-called Generation Rent. Here, LetBritain explores the issues facing Britain’s renters, and what can be done to reform the market.

What has been done so far?

2017 has already seen the introduction of several measures designed to improve the state of both the housing market in general, and the rental market in particular. Earlier this year the government released the white paper ‘Fixing our broken housing market’, which concluded that low house building rates are the primary culprit when it comes to Britain’s housing woes. However, these conclusions have attracted criticism for their failure to strike at the roots of the wide-ranging problems faced by both buyers and renters.

Similar complaints have been levelled against the government’s recently announced ban on letting fees. Although the moves to tackle the problem of extortionate and exploitative fees have been welcomed, they are seen by many as merely the tip of the rental iceberg – with 70% of UK adults arguing that many more extensive reforms are required.

What more needs to be done?
There are several other areas of concern that will need to be addressed if the rental market is to be adequately reformed. One area that requires attention is the quality of rental housing stock. According to the housing reform group Priced Out, 35% of private rented housing fails decency standards due to poor condition.

As well as the measures landlords can make to improve the quality of their own property, the government can assist by expanding the stock of high-quality housing available to buy-to-let landlords. If increased house building is to form a major part of the government’s strategy, a focus on quality as well as quantity will help assuage renters’ concerns.

Further reform can also be made to the market’s deeper, more structural issues. The insecurity that often results from short leases and unrestrained rent increases needs to be addressed, as does the issue of no-fault evictions. Currently, tenants can be evicted from their property with just two months’ notice – and no reason given. A ban on no-fault evictions, similar to the ban on letting fees, would address this often-abused aspect of the rental experience.

There is also the part that landlords themselves can play in improving the experience of letting a property. The growing reluctance of landlords to rent to under-35s has joined inadequately handled service complaints as a factor driving a wedge between tenants and landlords. Good relations between all parties can work to the benefit of everyone, leading to fewer costly and time-consuming disputes and longer tenancies.

Although the current steps towards reforming the UK’s rental market are a start in the right direction, more will need to be done in the coming years. With 64% of people believing that life for UK renters is likely to become more difficult over the next five years, housing reform could become an increasingly hot topic in the near future.

LetBritain is an online letting agent who connects tenants and landlords directly. By avoiding the high overheads of the traditional brick and mortar letting agents we’re able to pass our savings onto you. If you’re interested in saving money by using LetBritain, please get in touch for a free rental property valuation so you can start raising your profile on our platform.